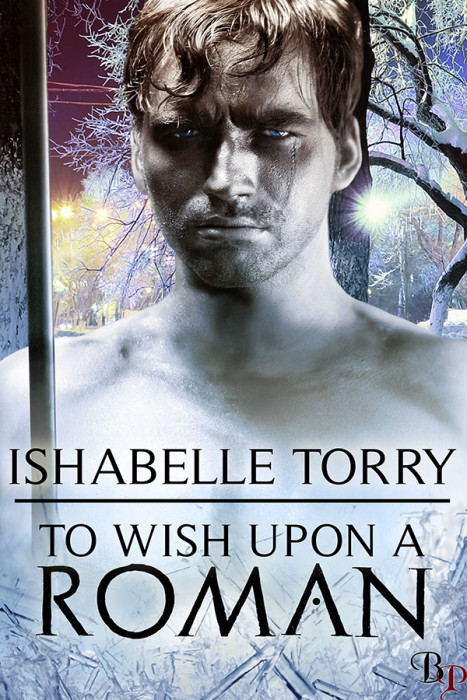 For being a writer and a reader, it’s taken me awhile to get on the Public Review Bandwagon.

Part of it came from realizing that in order to succeed, I must support. I must put into the cycle of Writer-Readership if I hope to glean from its bounty. It’s the natural cycle: give and take, ask and receive, give love and receive love.

I also realized that I had a lot to say about a number of recent purchases from Amazon, which include a Thrill Murray coloring book and Stephen King’s On Writing Memoir, to name a few.

I always read reviews, and I respect really good reviews. I used to think that I didn’t have much to say about what I read, or at least that I couldn’t synthesize my thoughts so well like the rest of the experienced reviewers.

And you know what? Maybe I don’t have the most noteworthy metaphors to throw out there, and maybe I won’t be invited as a keynote speaker to a university somewhere for my reviewing skills….but I do have something to say, and I’m dedicated to sharing my feedback a bit more in the ethernetsphereworld. Because it means a lot to authors, and it means a lot to readers.

Here’s a review I worte for Ishabelle Torry’s novella, To Wish Upon a Roman:

This novella from Breathless Press was a quick, fun, delightful read. A Roman warrior from the 6th century A.D. is tricked by a witch and trapped in an amulet, awaiting for a release that might never come. Enter Lucy Brady of modern times, who deciphers the ancient Gaelic on a family heirloom and inadvertently frees the ancient, burly, hunky warrior.I won’t reveal too many spoilers, but the author packs a good amount of believable backstory into a small amount of space without the result reading clunky or dense. Especially for its length, To Wish Upon a Roman has its fair share of surprising twists and shocking turns. It kept me hooked, and what I liked most was the clash of modern day liberated woman with 6th century warrior, who reads Lucy’s offense at his demands for food and entertainment as ‘conniption fits’. There are some truly hilarious clashes between them, as you would expect from any ancient Roman warrior having to acclimate to the technology and tastes of our times.The descriptions of the characters pop off the page, and I felt just as conflicted as Lucy as she struggled with the mix of modern-day morals, “too strange to be true” amulet situation, and the very real physical reaction to this beastly hunk who literally shows up in her living room. Torry knows how to keep readers enchanted despite the fabulousness of the plot, and does a great job in suspending disbelief as her main characters seek a middle ground and eventually find their unconventional yet sweetly traditional HEA.

If you want to check out Torry’s novella, here it is on Amazon and Breathless Press.