Flippin’ The Beat with Roxanne Howard! 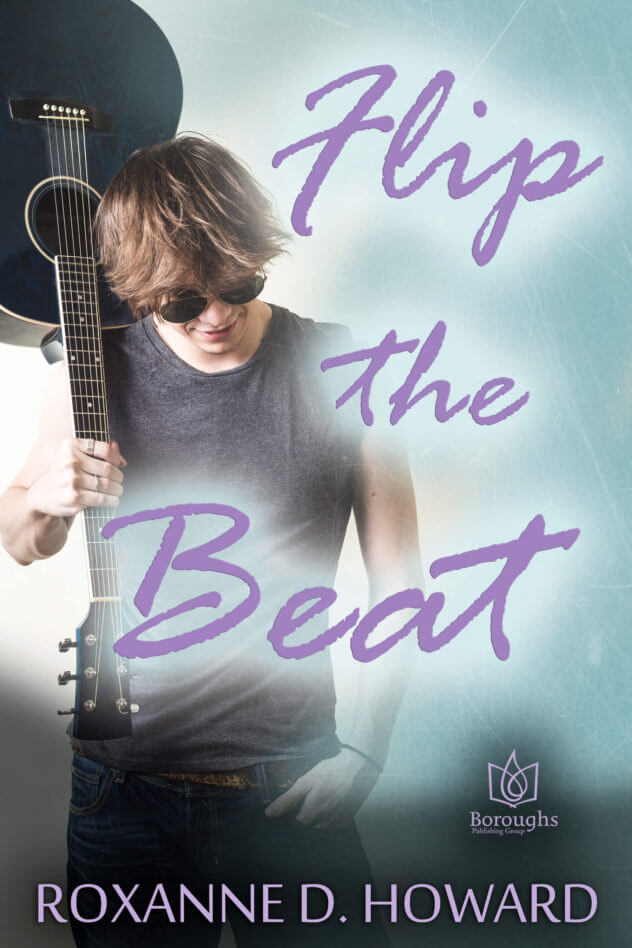 Roxanne Howard has a New Adult, Modern-Day Fairy Tale, Romantic Comedy coming out JULY 10TH with Boroughs Publishing Group. Roxanne is a dear friend of mine, and her books are sweet, sultry, and un-put-downable! Check it out, and then buy it here!

Molly Ivers thinks she is falling for the opposite of Prince Charming, and she knows she should give him up, but, oh, the temptation.

WHEN YOU WISH UPON A STAR

Molly Ivers thought she found Prince Charming, but without a devilishly sexy accent, and six months ago she gave into their undeniable attraction. But the swarm of ever-present groupies was so not part of the fairy tale. As much as it hurt her heart, she shut out rocker Evan Castle.

Now, on the verge of finishing her graduate degree and moving to Paris—she even hires a French life coach—Molly begins to realize Evan, who hasn’t given up on her, might be the man of her dreams after all. 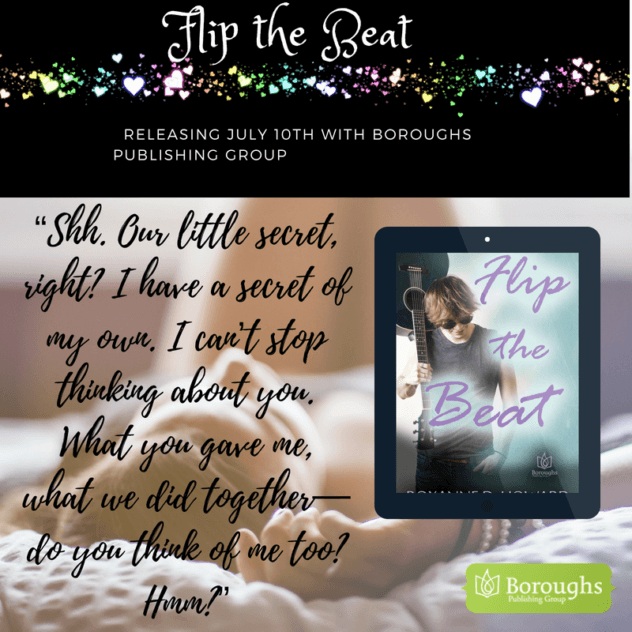 Molly laughed while she told her what had happened last night, though at the moment, she wasn’t sure it was a joke. She sighed and left the computer to go make scrambled eggs. Nell followed her to the kitchen.

She could never keep a straight face with Nell. Molly speared a peach slice with a fork and nibbled the end of it. Sweetness filled her mouth. “‘Make it so.’ No, nerd. He seems pretty cool. I mean, if I check it out, this may turn out to be a positive change. At the least, he’ll get me in shape for Paris. His bio says he’s from Giverny, and he’s a retired civil-rights attorney. His website says that when he retired, he decided to change his objective to improving people’s lives, which is why he’s a life coach. Pretty impressive.”

“So, you’re going through with it?”

“Going through with what?” They both looked into the living room, where a bemused Evan stood half naked and barefoot in a pair of black pajama bottoms. Molly licked nectar off the peach on the end of her fork to save it from dropping to the floor. Evan’s jaw tightened, and his eyes gleamed as he zeroed in on her. He cleared his throat and lifted an empty half gallon of milk. “Sorry, you left the door cracked open. I came to borrow milk.”

“Jesus, Evan! Knock next time, or at least text. I’m in my panties.” Nell smacked him on the arm and tugged down her nightshirt as she ran past him into her bedroom.

“Sorry,” he said, but he seemed distracted as he strode toward Molly, eyes glued to her lips. She sucked the rest of her peach slice into her mouth and wiped at a little of the nectar at the corner of her lips. Her cheeks blazed at the hungry longing in his eyes. She turned away to open the fridge to get the milk. It wasn’t uncommon for them to borrow food from one another, and he always watched out for them. He had a comforting, protective nature she’d gotten used to.

She grew painfully aware of her night shorts, which had a tendency to ride up her butt and cut off at mid-thigh, and her thin white tank top. Could he see her nipples? And jeez, Louise, why did they have to harden every time he came near her?

She pushed hair out of her face and poured the milk into his empty half gallon. “Help yourself to the fruit in the bowl there. Nell had leftovers. How much milk do you want?”

“Enough for a bowl of cereal, please. I’ll get some at the store later.” His voice only dropped that low and husky during sex. She stopped after she poured enough milk, then gave him extra.

Evan reached over her to open a nearby drawer. He took out a fork, inserted it into the flesh of a peach slice, and brought it to his lips.

He teased the fruit around his lips with a wicked smirk. He winked at her and sank his teeth into half the peach as he watched her, licking it. Her mouth went dry. Oh, he knew what he was doing. 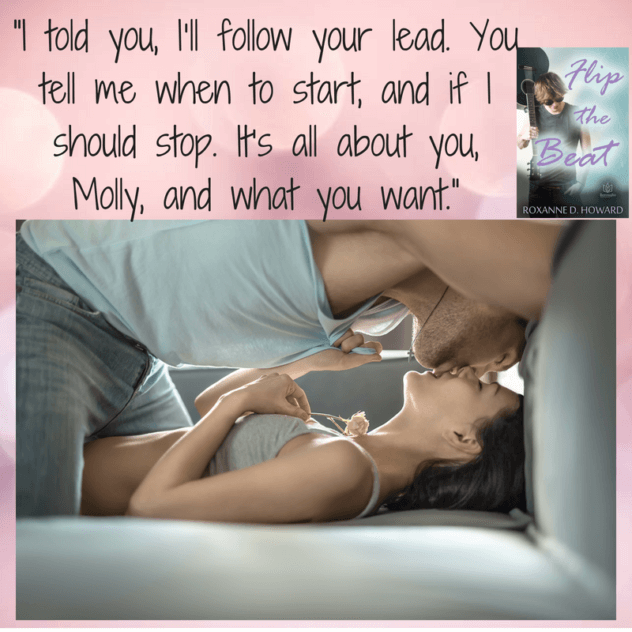 Follow Roxanne’s book releases over the next six months. Be sure to add the books to your TBR pile! 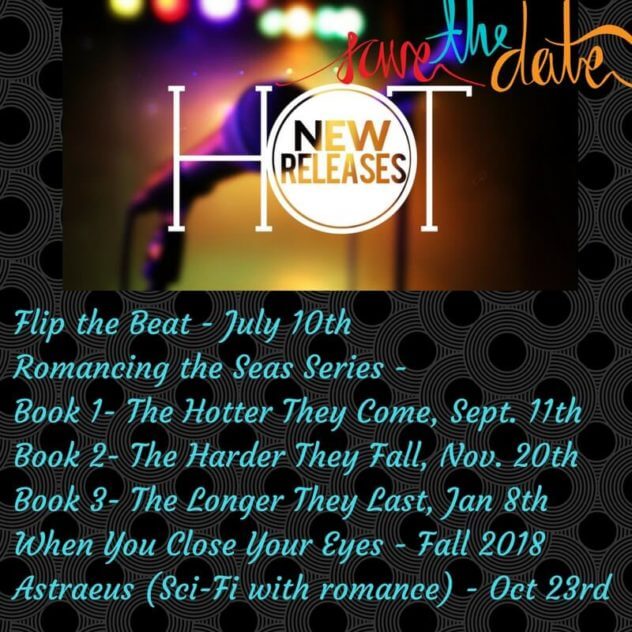 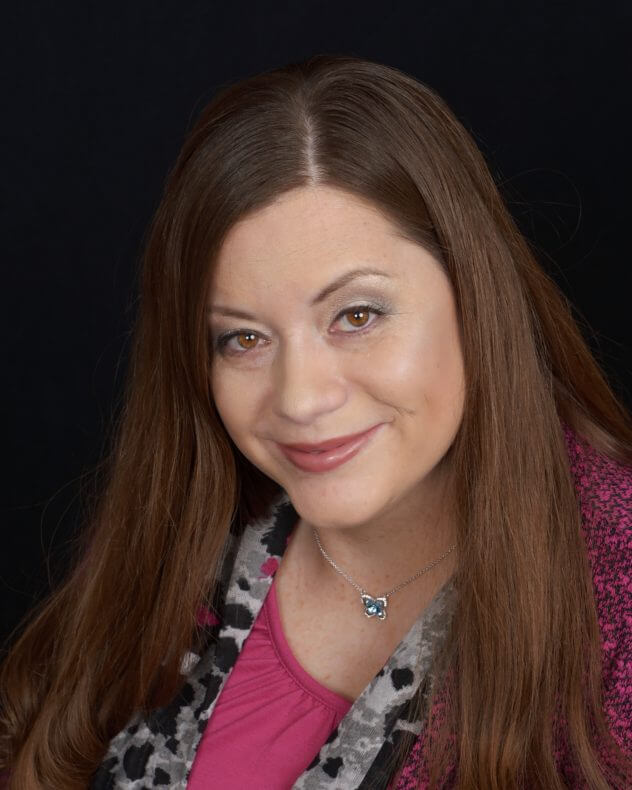 Other Books by This Author 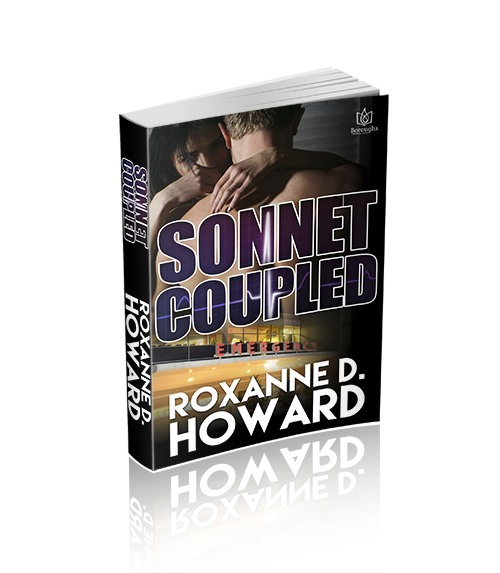