How Did We End Up Here? 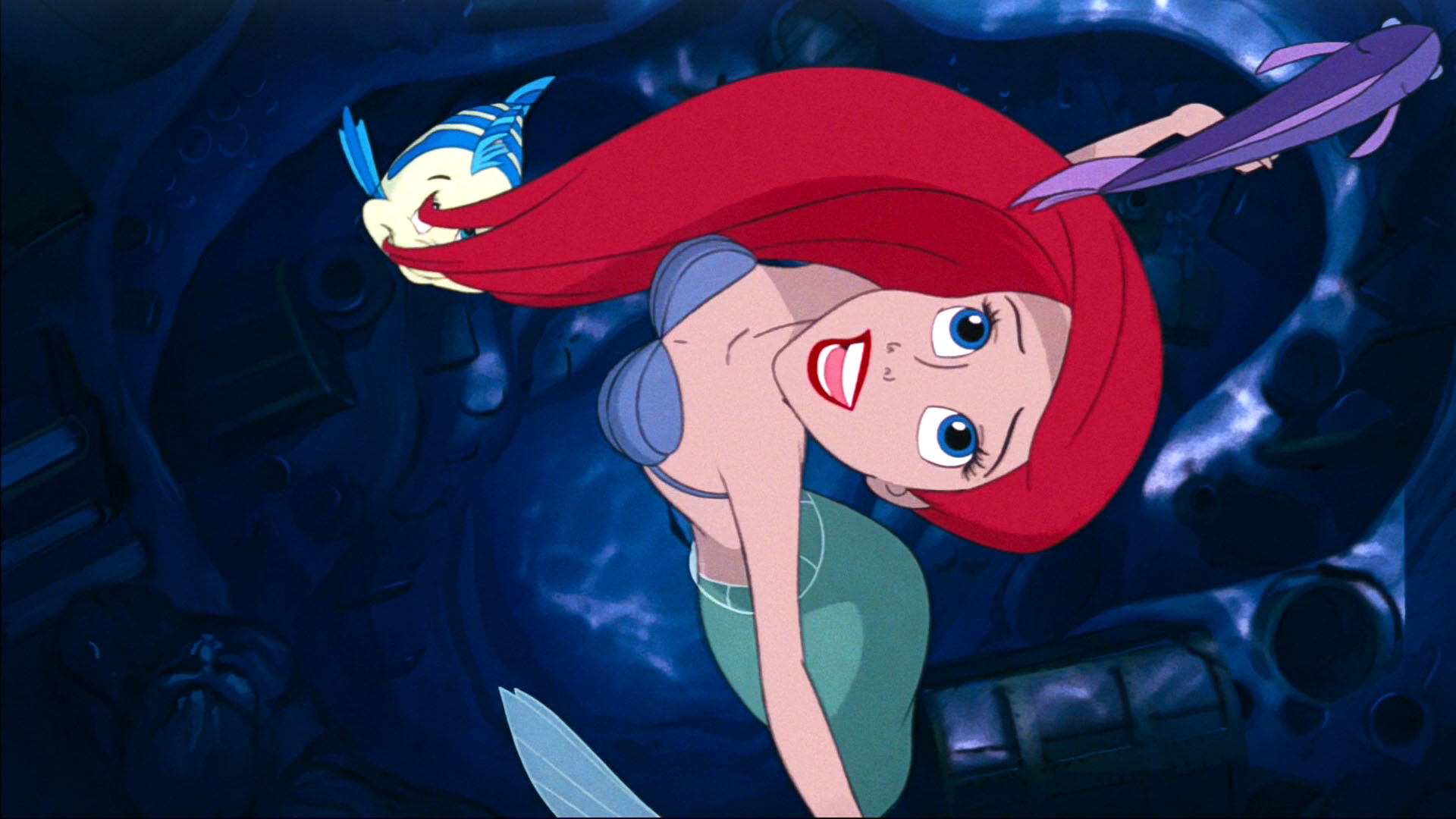 Nature versus nurture is one of the oldest psychological debates. The ‘nature’ side refers to our genetic disposition, things like the way our nose is shaped and what brand of B.O. we’re gonna have during the awkward teen years…you know, those elements we can’t actually do anything about. Whereas the ‘nurture’ side has everything to do with our behavioral conditioning, our interpersonal dynamics, and the cultural framework in which we’re raised. What really creates these intricate, odd creatures we grow up to be?

I can’t provide any solid answer one way or the other. (Come on, I’m a WRITER, not a Social Scientist!) Plenty of ‘scientifically-vetted’ research speaks to both approaches. Rather, I think it’s a delicate balance, the ebb and flow of genetics and experiences and both play a critical role. But as for percentages, can anyone say? And is that percentage valid across the board? Across various cultures? Even within the same families?

They might be on to something… [Photo Credit: www.zazzle.com]

That said, looking back on my childhood I can see plenty of influences that speak in favor of NURTURE…but also NATURE.

I was raised by my father. My mother was a presence in my life, but an early divorce meant that the custodial parent decision was left to me. At seven years old, I chose to stay with my father in my hometown, near my friends and familiar school, and saw my mother for summers and holidays.

I wanted to be a boy, desperately, during my youth. I was inanely attracted to boys, as well, but there was something inviting about the way boys were seen in the world. I wanted to be SEEN as a boy, TREATED like one.

They got away with more – girls and boys alike laughed at their jokes, whereas during my school years, I became aware that my own class clown antics would never be received well by girls who didn’t know me. Cold stares and colder shoulders became par for the course when I tried to engage the way boys did.

I envied the way boys were received by peers and teachers alike.

I also desperately wanted to find a boy of my own.

My two greatest movie influences growing up were Terminator 2 and The Little Mermaid. This seems like an odd clash, but both movies provided their own set of complex life lessons. Let’s look at these in detail:

Yeah, women can look like this — AND be moms, too.

But before we go stompin’ around about the fact that John’s mother was kinda shitty, and Ariel sacrificed a LOT just to be with a man she’d met a few days prior — remember, these are just some of the prevalent themes in the movies. And I was five years old at the time. And for whatever reason, these themes are the ones that called—well, screamed, really—the loudest to me.

Luckily, my parents allowed me to just be as a child. Similar to how Angelina Jolie and Brad Pitt are allowing Shiloh to go by the name John and completely present as a boy, my parents allowed me to get the bowl cut, buy a boy’s wardrobe, and skateboard very poorly. I didn’t want to change my name (though, maybe it helped that my given name is unisex!); I just wanted to look like a boy and be treated like a boy. They went along with this.

I didn’t like that people reacted to me differently simply because I was a girl.

I didn’t like that girls thought boys were funnier because of the sexual component, the potential for attraction, because of the flirting, even in 5th and 6th grade.

This was something I felt back then without having the vocabulary for gender roles or patriarchal society. Luckily, nobody told me I couldn’t be an astronaut or an astrophysicist. The fact that all of my goals and dreams were entertained with gusto by loved ones is, to me, a sign that our society has come very far. My generation is one of the first where girls can unequivocally do or be anything.

But still, I felt the disparity in socializing, in treatment. I still caught on to the fact that while I could definitely be an astronaut if I wanted to, that Nathan over there would probably go farther and, well, let’s be real, the teachers paid more attention to him anyway. (Probably because he showed better math skills – at that age, it was very apparent I was a gifted writer but a not-so-gifted science gal.)

By the time I was in 7th grade, I was firmly presenting as female again. Long hair, gender-specific clothes. I wasn’t the most elegant or well-dressed female, but there was no confusion like during the ages of 8 to 11.

By 9th grade I would have my first kiss; by 10th grade, my first boyfriend; by 12th grade, my first serious relationship. Not to mention the Senior Graduation board that showcased the overtly ugly and hilarious ‘tomboy’ phase.

And throughout all of these years, I wrote equal parts adventure fiction about boys from broken homes going into outer space, and about girls falling in love with members of their favorite bands (ahem, fan fiction).

It wasn’t until my college years that a literature professor pointed out to me that all of my adventure fiction featured male protagonists. I had no girls going into space, but I had them falling in love. An interesting point, since I myself strove to be an astronaut and firmly believed I could be one (spoiler alert: never quite made it. Though I DID take a few flying lessons…). Yet my adventure characters were always male.

I don’t know if this is indicative of something societal, or if this is simply a representation of the two halves that I know firmly exist within me – the masculine and the feminine. I was nurtured in a masculine-dominant environment. I gravitated toward boy things, classically “male” endeavors. But my feminine side was always, indisputably, naturally present. Flowering with love and affection and the desire for romance.

Two distinct halves that not only exist but thrive in conjunction within me.

I look to my childhood and see all the building blocks of where I am today: a tried and true recipe that consists of both shy girl and forward boy, curiosity and quietness, gung-ho exploration and a fine appreciation for home. Two parts traveler, one part daddy’s girl.

Dashes of Terminator and Little Mermaid all throughout.

What influenced you in your childhood that you can trace to today’s YOU? Did you have any awkward phases? Are there any BIZARRE movies that forever changed you or molded you into who you are today? Were you more Nature or Nurture?