TEASER ALERT and TWEETING in PLANES 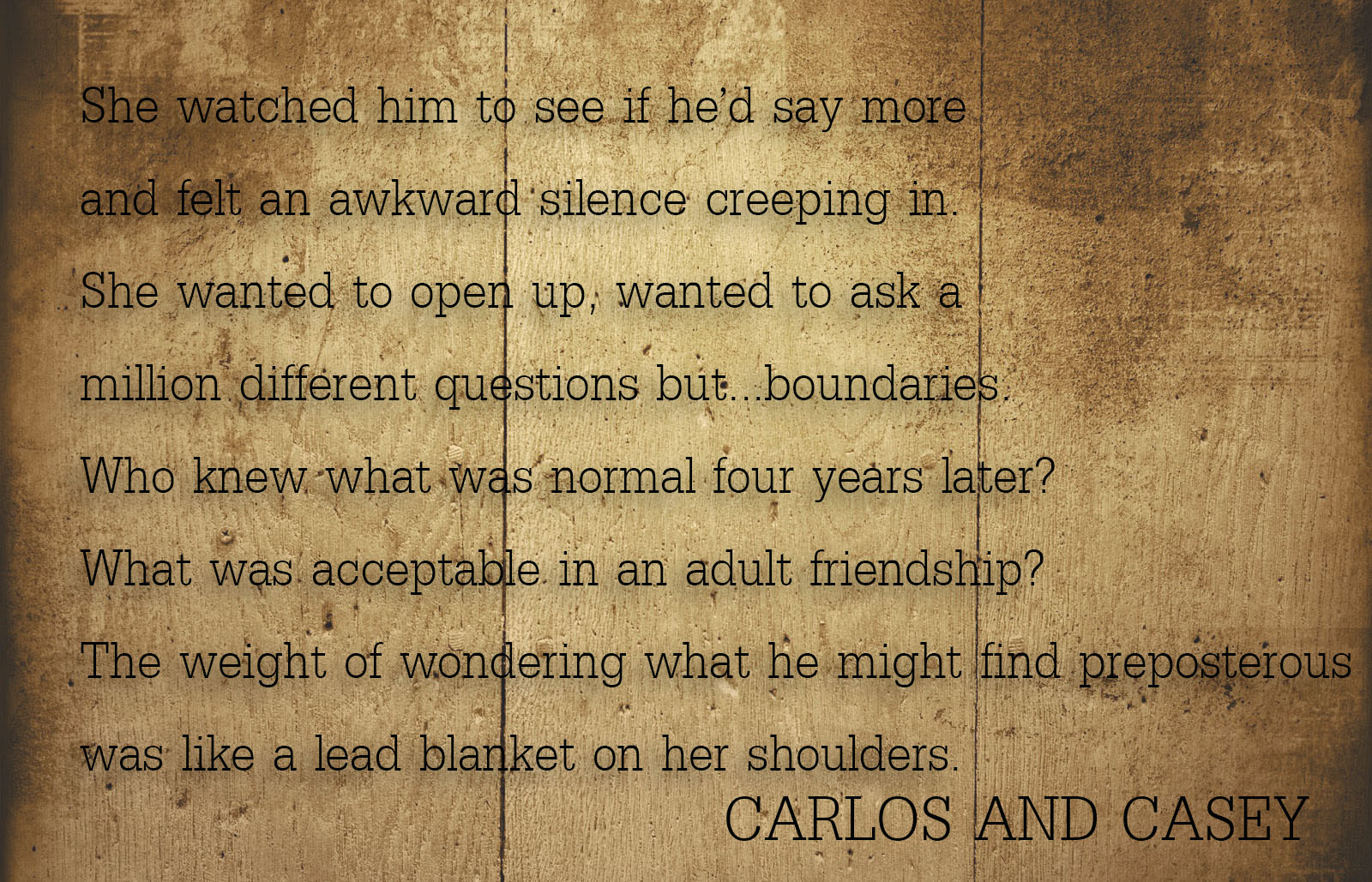 September 12th, to be exact! The buy link is already available over at Breathless Press. You can pre-order it NOW.

The timing of this release is during a particularly travel-heavy period for 2014. I’ll be returning to the USA soon, nearly 2 months after my most recent visit back home. Why so soon, you ask? Why would I leave the delightful Jorge alone for 5 weeks in Lima, with no one to share Malbec wine at night?

Various things are requiring my attention stateside. After my flight from Lima to Miami (which, for the record, it seems that these flights ONLY depart between midnight and 2am) I’ll spend about a week in the D.C. area for a family wedding and day-job business, then flying to my home state where I’ll catch up with friends and family around there for roughly a month (as well as attending the Midwestern Book Lover’s Unite Conference in Minneapolis, MN at the end of September!). Not to mention some birthdays, parties, and other sundry delights along the way as well.

With the higher volume of air travel, layovers, trips, and general floating around the East Coast and Midwest that coincides DIRECTLY with the release of this short story, I sincerely hope that I do not lose track of all the scheduled blog tours, guest posts, features, and more.

I’m going to try my best to be ultra-organized. I swear to it.

And I will tweet from the airplane if possible.

OK, probably not. Besides, that’s not even a novelty. Southwest has wifi onboard now. Science!

Though it does cost like, $15 for a half hour. And you cannot do ANYTHING except check email and look at facebook.

When I use wifi thousands of feet above the crust of the earth, I want to watch four movies at once *AND* download an extremely large program!

At any rate, here’s a little C&C teaser I made recently. It’s all about the awkward with this one! Enjoy!