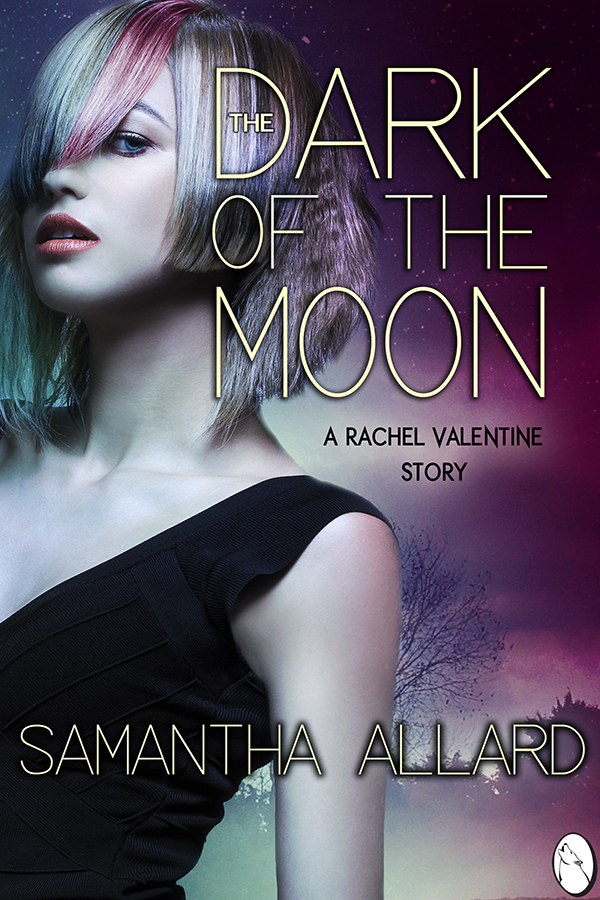 Please welcome Samantha Allard, a fellow Breathless Press/Lycaon Press author, to talk a bit about her new release, “The Dark of the Moon”!

Thanks for having me on your blog today to talk about my first release under the name Samantha Allard. The Dark of the Moon started life as a short story series under the name Ella Grey. When I got the rights back the story was expanded and heavily revised. I believe it’s stronger for it. Rachel Valentine has always been one of my favourite characters, a snarky teenager who is willing to go above and beyond to save her brother and bring her family back together. Throw in wolves and a boy who annoys and intrigues her in equal measures and you get a story of accepting your past and growing as a person.

I’ll be taking part in a bigger blog tour next month, so keep an eye out for that to be in for a chance to win eBooks. Join my page on Facebook to keep updated. https://www.facebook.com/samanthaallard83

A missing brother, werewolves at war, and she’s stuck in the middle. Rachel might not be your average girl, but even she has her limits. Three years ago her brother disappeared, and Rachel went off the rails quite spectacularly. Now she is trapped in a nunnery because she accidently blew up half the science department at her old school. One night she sees her long-lost brother in the crowd behind a reporter on television. There’s no mistaking who he is, but getting her parents to believe her is a different matter. It leaves her one option: break out of the nunnery and travel to London to track him down.

She’s about to find out that things are never that simple and there are some secrets that are impossible to believe.

I drop the box at my feet, then rummage through it. The book I need is wedged in deep.

Thank God the nuns hadn’t searched through any of the books I brought. I specifically chose the Stephen King, figuring it was the safest one. It took me ages to hollow it out. There’s enough money in here that no one would notice the slight difference in weight. I flick through the wad of money, stopping when I catch sight of the fake ID, which adds a few years to my age. I use the blue rucksack stuffed into the box. I add the things I need inside. First the book, the money and ID still hidden away. A few items of clothes follow them, a skirt, a dress, T-shirts, and jeans. I’m looking forward to getting out of this stupid uniform. Hell, I’d burn it if I had time.

Just leaving the cupboard, I notice a name on one of the boxes. Susan Towers. What had she told me about herself? Pausing at the door, I think.  Come on, Rachel, think. She said something about makeup. She’s a makeup student. There might be something I can use in her box. I slide the box down. One quick search through it and then I’ll go. I nearly jump when I brush my hand against something soft and brown.

What the hell is that?

A smile unfolds on my face when I realize what it is, hair. A wig. I fight against the urge to break out in a dance.

This is perfect. I can definitely use this.

Once upon a time, in a galaxy far away, past the farthest star in the sky and where the horizon meets for its kiss with the land, Samantha battled evil drones. The drones were six feet tall, had three sets of hands, and it was best if you didn’t mention the third eye. (They don’t like it when you bring it up.) She wields words like a sword in her hand and cuts down her foes with the skill of a ballerina wearing flip-flops and juggling chainsaws. (She knows how to multitask.)

Take a trip into her worlds (yep, plural) as she writes young adult with a touch of wolves and anything else that takes her fancy.